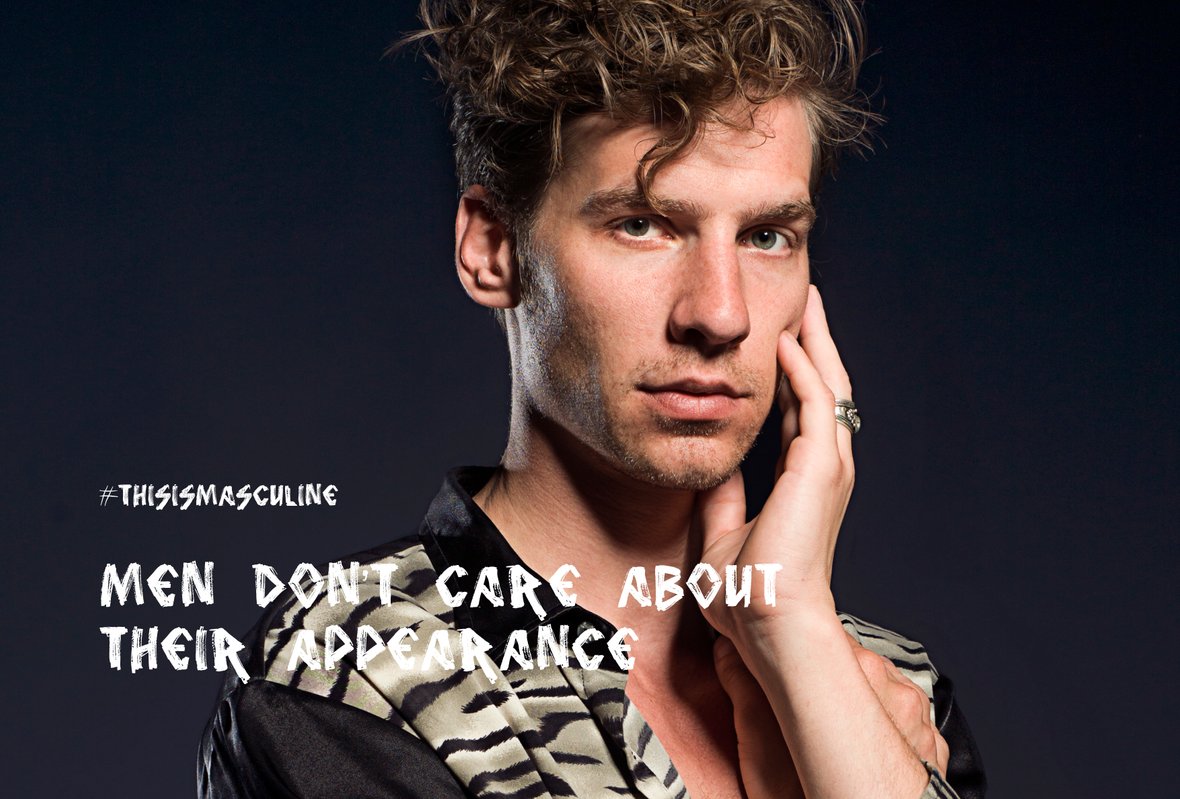 Can you really be who the fuck you want to be in this society?

#thisismasculinity is a reaction out of the personal astonishment of Nine Kootstra, the photographer and creator of this project, which is confirmed in the research conducted by Promundo. What is life like for men in the ‘Man Box’? – a set of socially reinforced rules that say men should be the alpha male, hide their feelings and look a certain way.

The research revealed that 65% of respondents have been told that “a real man” should behave a certain way. 66% think society expects them to act strong, even if they feel scared. And 56% feel they are expected to figure out problems on their own without asking for help.

Nine Kootstra wishes for everyone to be able to be themselves. And there should be a representation for men who don’t want to keep up with the alpha-male rules. With this series she creates hat representation to create an inclusive society where everyone – men and women – can be who the fuck they want to be.

Join the conversation by using #thisismasculine

#thisismasculine print exposition + Mv special will be on show 1th July untill 6th July 2017 at the Royal Academy of Art, The Hague. 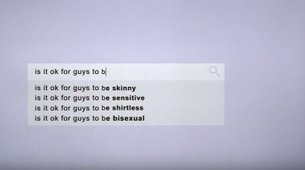 "Suicide is the single biggest killer of men under 45; a fact which suggests that the expectation to ‘man up’ and repress feelings is more insidious than society had initially thought." 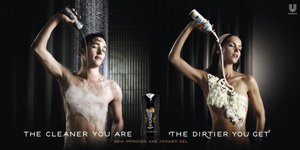 "Conversations around gender are finally extending to representations of masculinity, but how effectively are brands picking up on this cultural shift? Here, we examine the companies, brands and products actively seeking to further the conversation."

BBDC is a project designed to deconstruct the ideals of black masculinity and manhood in the 21st century. 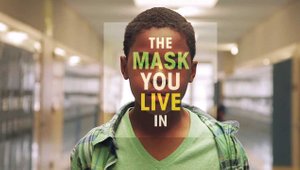 Film: The Mask You Live In

The Mask You Live In follows boys and young men as they struggle to stay true to themselves while negotiating America’s narrow definition of masculinity. 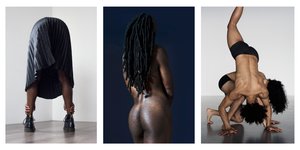 Mv is a photo series about men who are not afraid to show their vulnerability and the feminin energy within them. Made by Nine Kootstra 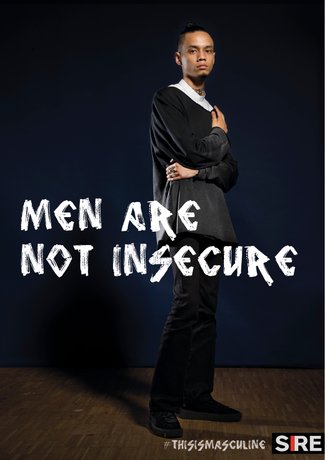 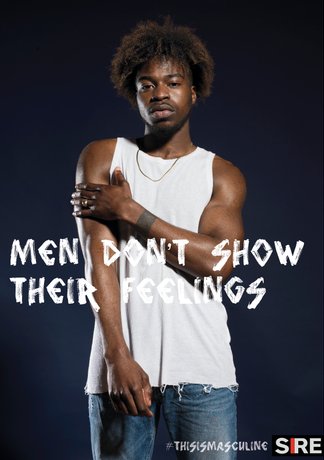 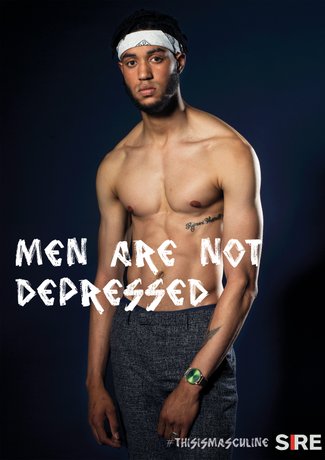 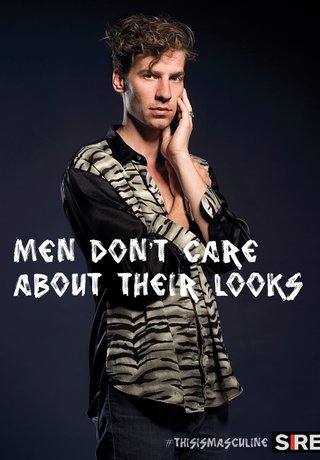 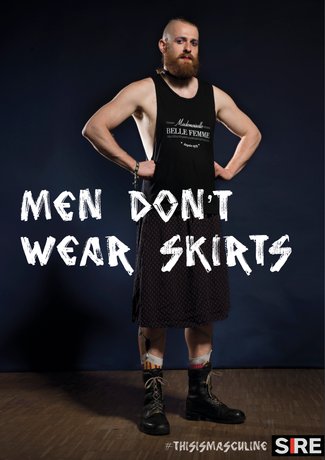 All video's below are spoken in dutch